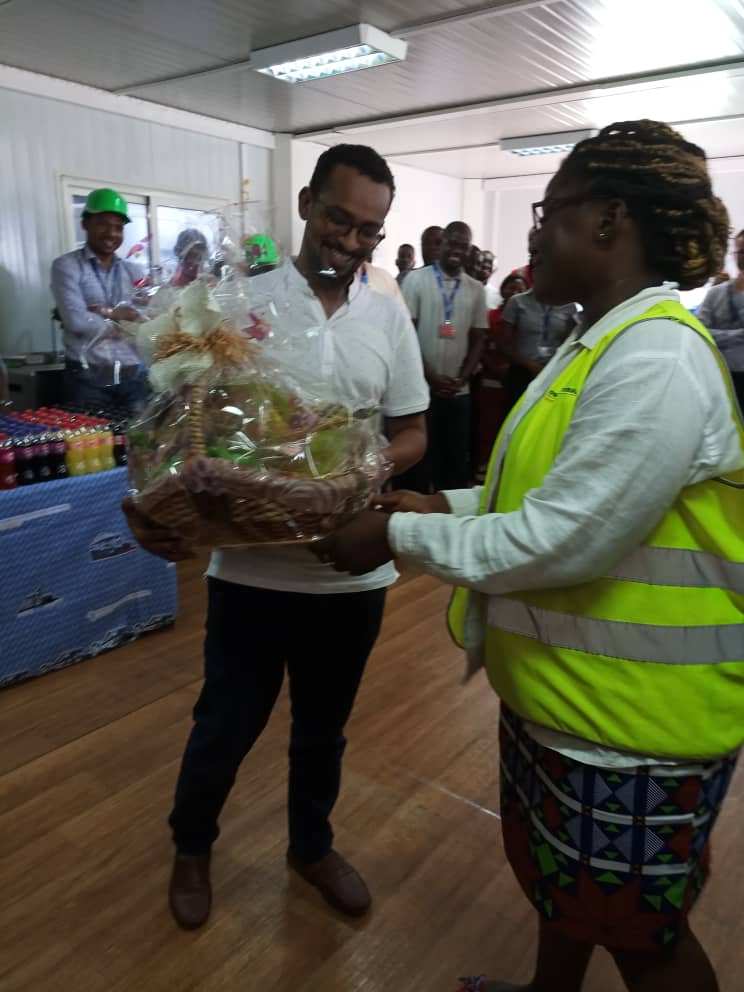 After about three years spent at the head of Kribi Terminal Containers Management, Sabri ABDOURAMANE said goodbye to her former colleagues during two ceremonies organized to his honor by the General Management.

Ceremonies during which tributes were paid to him as much by his collaborators as by the Branch for good service to the company during all his stay as the first director of Exploitation. In addition to gifts two receptions were organized as a thank-you for presence of KCT's top management.

After having manifested gratitude to all the staff, the latter leaves Cameroon for a new adventure on the island of Reunion.